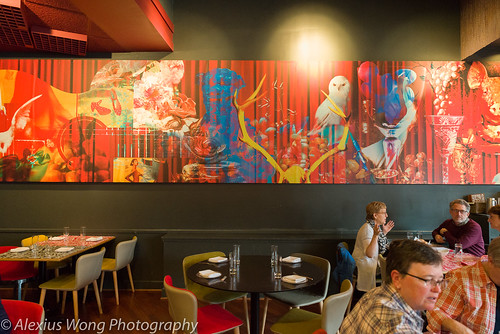 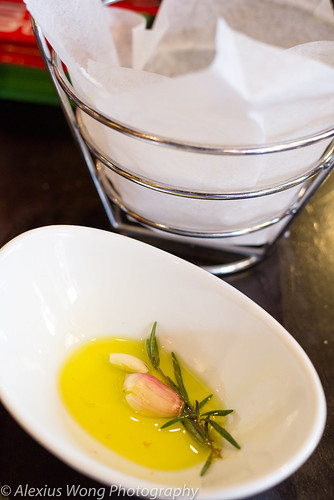 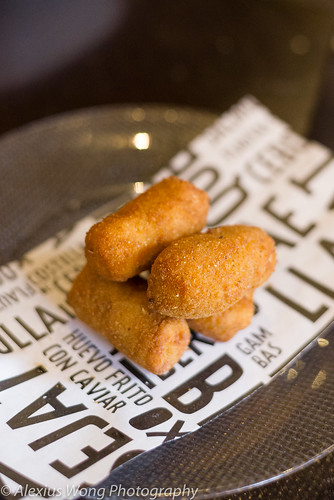 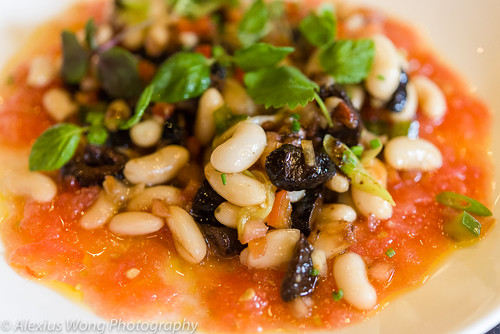 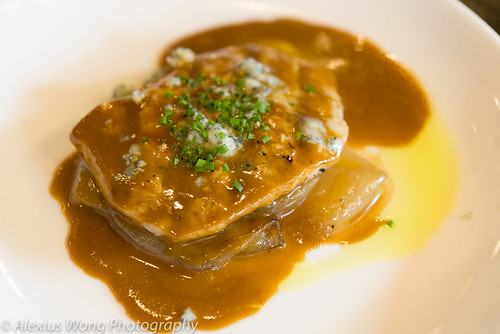 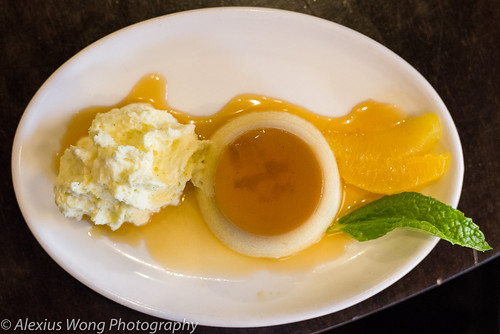 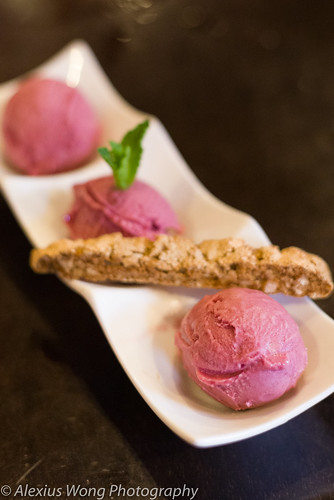 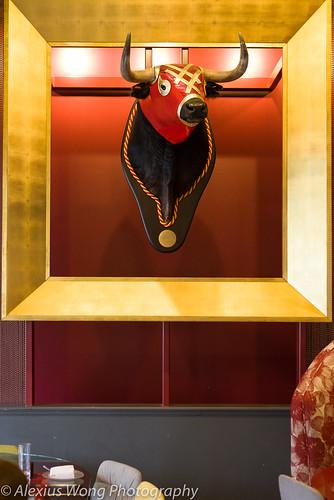 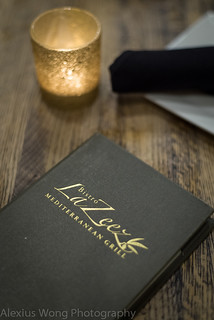 Just a quick post on a dinner visit to Bistro LaZeez in Bethesda, MD.  Not enough for a blog but just a post with a couple of highlights. 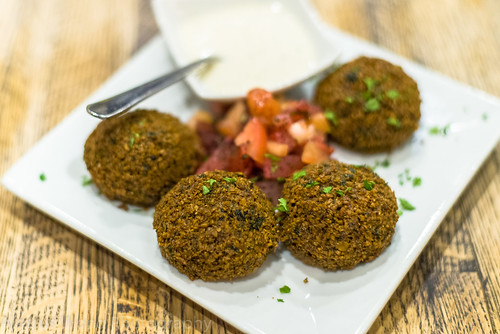 The Falafels’ crunchy exterior held a moist and dark-spiced flavorful interior. The lemony tahini sauce was the perfect companion to these delicious bites.  Two couples next to us also ordered the same appetizer, as well as Kibbeh (like falafel but with spiced meat), which they also enjoyed. 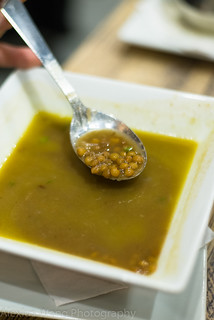 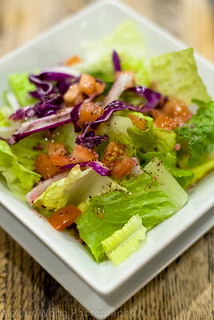 The Lentil Soup was not as thick as one usually finds, but it was full of flavor.

House Salad was your usual salad with a bit of Sumac and citrusy lemon olive oil vinaigrette. 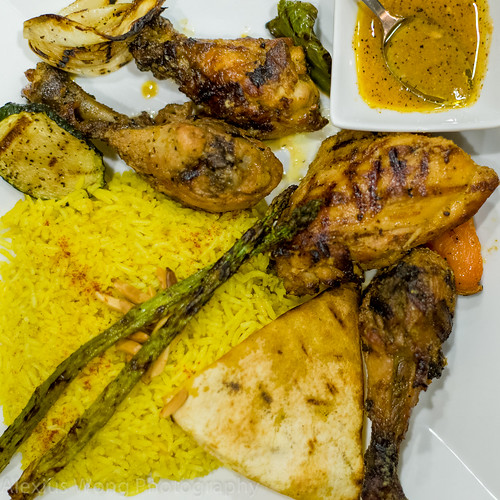 Chicken Medley – the pieces of poultry were marinated in a tangy garlic sauce that added a zing and flavor, but the dark meat was cooked too long, hence the rather dry and tough pieces, even for these cuts of meat. However, I enjoyed the heavily scented yellow turmeric rice with almonds, along with the grilled vegetables. The sumac-laced baked pita bread added some textural and flavor contrast to the dish. 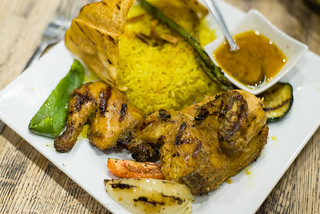 The Grilled Cornish Hen tasted of the same marinade as the above chicken which was a bit too tart for my dining companion, and he mistakenly poured the marinade over the pieces before trying them, adding to his woes. The pieces of poultry suffered the same fate as the above dish for they were overcooked – a casualty of being double-cooked (precooked first) and not grilled from scratch. Usually one to take home leftovers, his was not packed-up this time. The couples next to us confirmed that their chicken was equally dry.